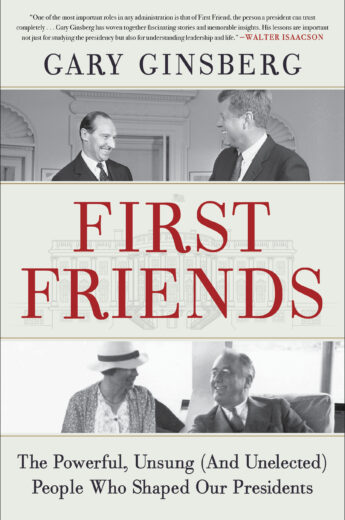 First Friends by: Gary Ginsberg In the bestselling tradition of The Presidents Club and Presidential Courage, White House history as told through the stories of the best friends and closest confidants of American presidents.

FIRST FRIENDS captures the riveting histories of myriad presidential friendships, among them:

These and other friendships—including Thomas Jefferson and James Madison, Franklin Pierce and Nathaniel Hawthorne, and Bill Clinton and Vernon Jordan—populate this fresh and provocative exploration of a series of seminal presidential friendships.

Publishing history teems with books by and about Presidents, First Ladies, First Pets, and even First Chefs. Now former Clinton aide Gary Ginsberg breaks new literary ground on Pennsylvania Avenue and provides fresh insights into the lives of the men who held the most powerful political office in the world by looking at the friends on whom they relied.

FIRST FRIENDS is an engaging, serendipitous look into the lives of Commanders-in-Chief and how their presidencies were shaped by those they held most dear.

ABOUT THE AUTHOR
Gary Ginsberg 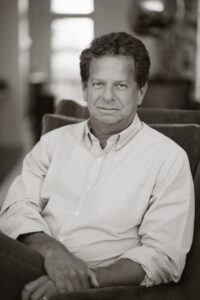 Gary Ginsberg grew up in Buffalo New York, home to two US presidents. A lawyer by training, he has spent his professional career at the intersection of media, politics, and law. He worked for the Clinton administration, was a senior editor and counsel at the political magazine George, and then spent the next two decades in executive positions in media and technology at News Corporation, Time Warner and SoftBank. He has published pieces in the the New York Times and the Wall Street Journal and was an on-air political contributor in the early days of MSNBC. He lives in New York City with his wife and two sons. First Friends is his first book.

Readers will delight in this intriguing look at the human side of the presidency.

Gary Ginsberg has brought us a fresh, fascinating and irresistible account of nine presidential relationships that helped to change history. FIRST FRIENDS demonstrates that one of the best ways of understanding the presidents of our past is to discover their relationships with intimate friends, and the author tells us many important things we did not know before.

A fresh, well-written take on the lives of our presidents.

Ginsberg has crafted an insightful series of biographies, showing just how these friendships thrived and survived and were consequential for the nation’s history.

One of the most important roles in any administration is that of First Friend, the person a president can trust completely and be relaxed around. It’s a wonderful idea for a book, and with his great research and personal feel for true friendship, Gary Ginsberg has woven together fascinating stories and memorable insights. His lessons are important not just for studying the presidency, but for understanding leadership and life.

Gary Ginsberg takes a fascinating and utterly original look at the most crucial of questions: How do we best understand those who occupy our highest office, and the first friends who supported them?

Even if you're an avid reader of presidential biographies, you'll find yourself saying, 'Who knew?' all the way through FIRST FRIENDS. Gary Ginsberg combed through diaries, letters and interviews with an investigator's eye,  teasing out personal details about the intimacies of nine presidents and their best friends. It is one of the best reads of the genre, rich with well-told anecdotes, new angles on critical historical events and evidence of the vital importance of friendship for presidents—and all of us. This book is a joy to read.

FIRST FRIENDS is an overdue reminder that deep friendship has always played a priceless role in shaping the contours of history. It gives us a fresh reminder of the power of relationships.

Delicious, charming and original, this examination of largely unexplored terrain—presidents and their best friends—packs a historical punch.

This book was a wonderful surprise for it is engaging, entertaining and informative. Gary Ginsberg has opened an entire new genre and important area of presidential study—their close friends. This is an insightful look at presidents from the point of view of those who can have even more influence on them than their top advisers. Gary's reporting shines fresh light on the workings of the highest political office in our government. Best of all, it is a fun read.

The author wraps history and humanity in a sparkling package.

Everyone needs a BFF, especially people in high places: someone to lean on in good times and bad. [An] entertaining and enlightening romp through interpersonal presidential relationships.

Intimate...Gary Ginsberg chronicles the unelected yet undeniably powerful people who shape presidencies...advisers of presidents with all-access passes to the Oval [who] can make or break legacies.

This is...the book you want to read this summer.

What a great book! I loved it!

Contact Us
For more information or to schedule an interview with Gary Ginsberg, please contact Megan Perritt-Jacobson, megan.perritt–jacobs[email protected]hbgusa.com or 646-341-0401. 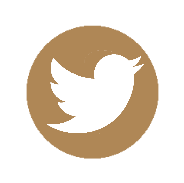 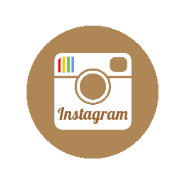 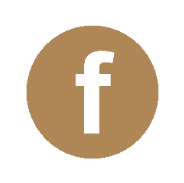